By Stephen Hickmore – Four plates arched through the stuffy lunchtime air, landing with a glorious thud on top of the sprawling, pimplefaced waiter. A cheese omelette, covered his crisp white jacket. “Damn” he uttered as he lifted himself from the carpet. Looking up sheepishly he noticed the stares of a red faced man and the smirks of three teenage girls. Choosing to ignore the waiter as best he could, the fuming father calmed himself and remarked to his sniggering brood “Don’t worry , my dears, he’s just incompetent” and shooting a half glance at the scrambled waiter he addressed his daughters “Now you can see what will happen to you if you don’t study hard, you’ll end in a place like this having to work with people like him”! He pointing an authoritative finger at the wilting waiter grovelling on the ground trying to reconstruct the man’s lunch.

I know what it feels like to be on the receiving end of such remarks because, as they say in the movies “son, I was that waiter”

Why do some people look at service staff as losers? Popular songs like Billy Joel’s Piano Man don’t help the image. Joel paints a vivid picture of a bar where everyone wishes they were working somewhere else. Manuel, of Fawlty Towers fame, is the archetypal buffoon waiter. The public have the impression that the job is reserved for people who cannot get employment anywhere else. Last stop Café. We hospitality people know this is so far from the truth. It takes a true professional to be good at the job.

Most University students have waited tables at some point. They think it’s an easy job where they can earn some extra cash, either to help finance studies or for other essentials like beer. They soon find out that serving the public is not for sissies. The job requires a degree (pun intended) of skill and training. The truth is the complexities and energy needed is too taxing for the average student and few of them develop a real aptitude for serving people. So, I guess, they have little choice but to pursue other professions. Probably not acknowledging that their stint in hospitality has taught them important life skills. While waiting tables medical students learn about bedside manner, Business students organisational techniques, computer science students learn how to interact with real people and not just machines.

It’s not that I have a problem with students working in hospitality per se. I am simply a concerned hotelier who rather objects to being served by someone who would rather be doing something else. When I am dining in a restaurant I want to be served by a professional.

Whilst we are at it. I really hate the term “Waitron”? For me this conjures up a mental picture of a hermaphrodite robot with an apron. Holding a tray, it approaches a table and introduces itself in a staccato tin can tone “Good evening my name is Morg, I am your waitron, I am programmed to serve you……enjoy”

Actually I guess the waitron is more preferable than being served by a disinterested Student. 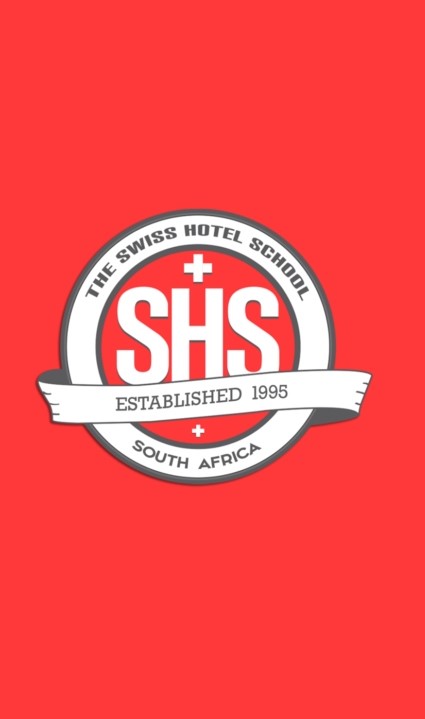