Show me the Money

By Stephen Hickmore – I am sure that you had the same career advice as me. Some jaded teacher at high school stared at you over his battered spectacles didn’t he?  Then he dropped the bombshell, if you choose a career as a chef, it was akin to a life of slavery and servitude.  Then, armed with this sage advice, you still decided to cook for a living. Such was your commitment and passion for the culinary arts.

We know there are easier ways to earn your daily bread. But, are chefs really poorly paid? Do they have prospects of bringing in the big bucks? How do you negotiate a better deal?

The good news is that earnings in our industry can be very attractive. The top tier of Exec Chefs can earn great money in South Africa and have prospects globally. Self-employment opportunities are excellent in our industry and that can put you in the mega-wealthy bracket or in the poor house if your business fails.

An aspirant chef is not going to earn much more than minimum wage when starting out. This is why it is important to choose an employer and a mentor carefully. Think “Career” not “job”. This period should be considered a two to three year investment in future earning potential. Only work with the best and associate with the best. Stronger roots grown and nurtured at this part of a culinary career will benefit from higher salaries later. At early stages of a chefs career there is a temptation to earn a few extra grand .There are establishments, especially restaurants that will pay more. My advice to aspirant food hero’s is to forego instant gratification, the shiny car and the ipad . Not to be tempted by money unless it will have a positive effect on a future career. To be honest, during a chefs’ formative years he or she could earn twice the amount flipping burgers. So will it be a job or a career?

I am often asked to send salary information to employers as a guideline. This is a hard task because of the use and misuse of chefs’ titles and designations. For instance a sous chef at one establishment can earn more than an Executive chef in a small restaurant. Title means very little when it comes to setting salary levels. So a chef should not expect money based on the level of position. An exec chef who has purely worked in popular restaurants is not the same level as an exec chef at a well renowned five star hotel.

It is vital for a Chef to establish a personal brand, notoriety will bring a chef better negotiating power on his salary. An eighteen hour work day is not a reason to expect more money. Hard work is what a chef does, what an employer wants is tangible results. So if a chef is making his business cash through efficiency, food cost control, bums in seats then he or she is well placed to negotiate a better deal. A chef using his personal brand to promote his employers business and helps to bring in the bucks, is in a strong negotiating position with his boss. If you are considered a  “Rainmaker” then an employer will not want that asset to leave. A chef who has a case that he or she  is invaluable enough, should not be afraid to knock on the door and say “ Boss I want a raise”

A personal Brand is a Culinary professionals most important negotiating tool , personal reputation is a make or break in your career.

Oh, and if you would like to know. There are Exec Chefs in South Africa enjoying annual packages of over R1 million, just don’t tell anyone you heard it from me. Does it pay to work hard and smart? You bet it does. 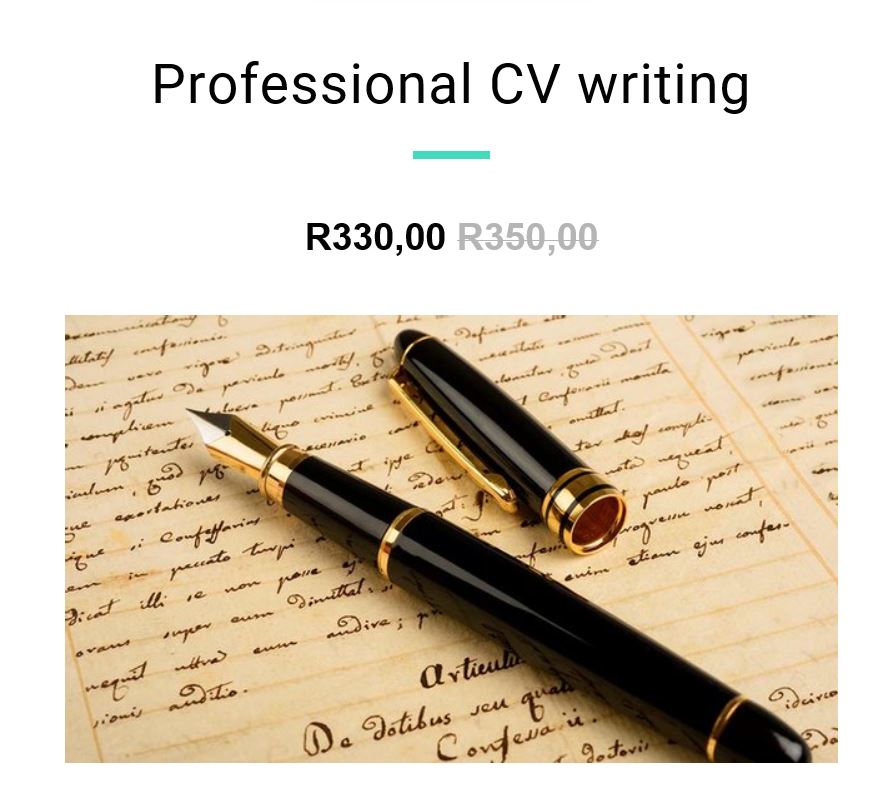